Agents of the Inquisition 3 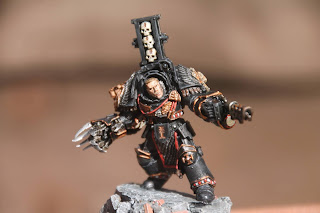 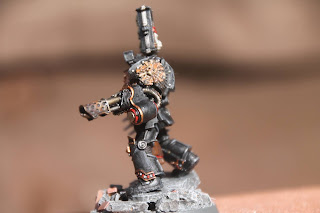 He has been disappointed with 72AG's High Command, but has a more favourable view of Commanders at Corps level, improving at Divisional level and generally positive view of the men on the ground. 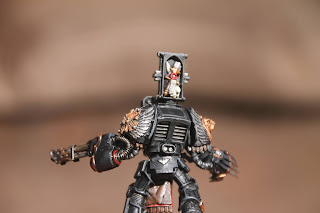 His own psychic powers centre around the detection of warp anomalies, from the eddies in the warp currents to actual warp spawn.  In truth, it's a sensitivity rather than an ability to detect.  however when in person to entity contact, this insight has sometimes given him some form of instinct as to motives, intentions and strengths and/or weaknesses. 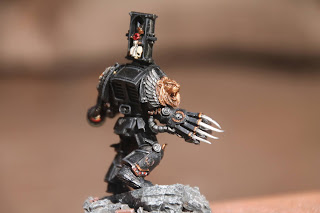 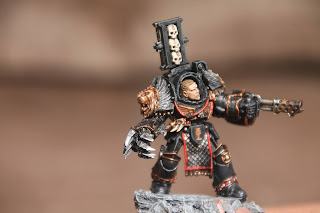 Painted by the PirateViking
Posted by Zzzzzz at 21:20