OK, so you have seen all of the other models* out there which can proxy for these: 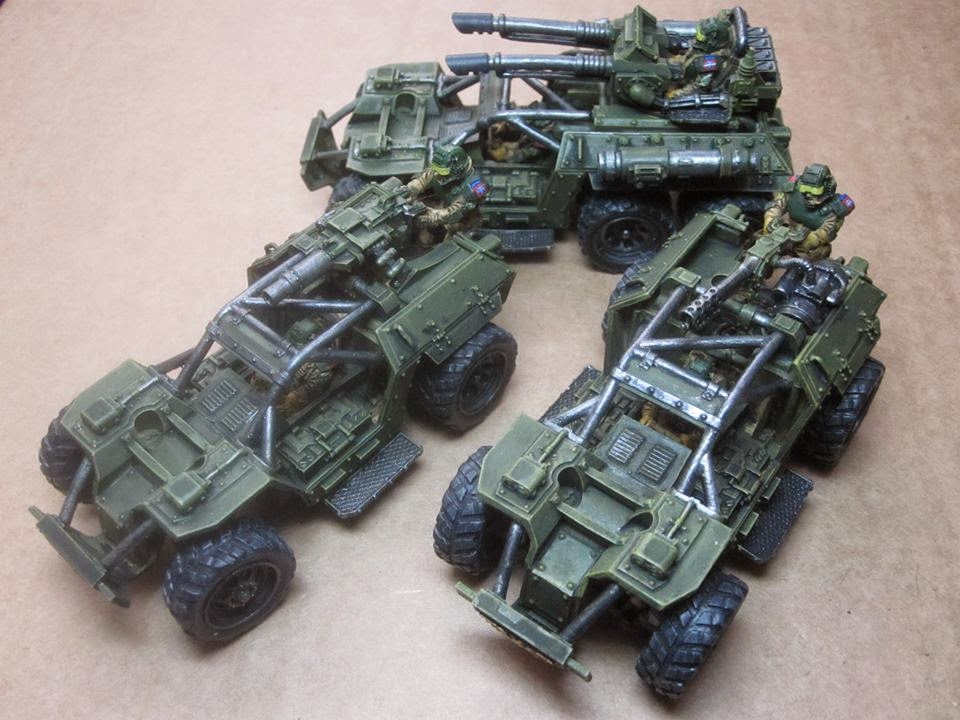 Arcing back to the 1990s, before 9/11 and the subsequent entanglements in Iraq and Afganistan, the British Army was trialling these:

Made by Wessex (and I don't know, but they might be the helicopter people ?).

The Wessex Saker is a space frame two man vehicle which mounts a heavy weapon.  The vehicle was envisaged as a recce vehicle; the FS role mentioned in the Tauros fluff is these days filled by the Jackel and so on; much bigger vehicles.

I think the upper two photos are old ones from the era when these vehicles were being trialled.  I'm also pretty sure that the bottom photo is from a re-enactment type event; hence the appliqué headlights and visible number plate (a "Q" plate in the UK is one given to a vehicle re-registered after being de-registered [by the Driver Vehicle Licence Agency] for some reason).  The number plate should really be arranged Q 598 OCR rather than Q5 98 OCR - it has been arranged like this to look more like a MoD registration.

* Anyway, just in case you were wondering, here are some Tauros alternatives: 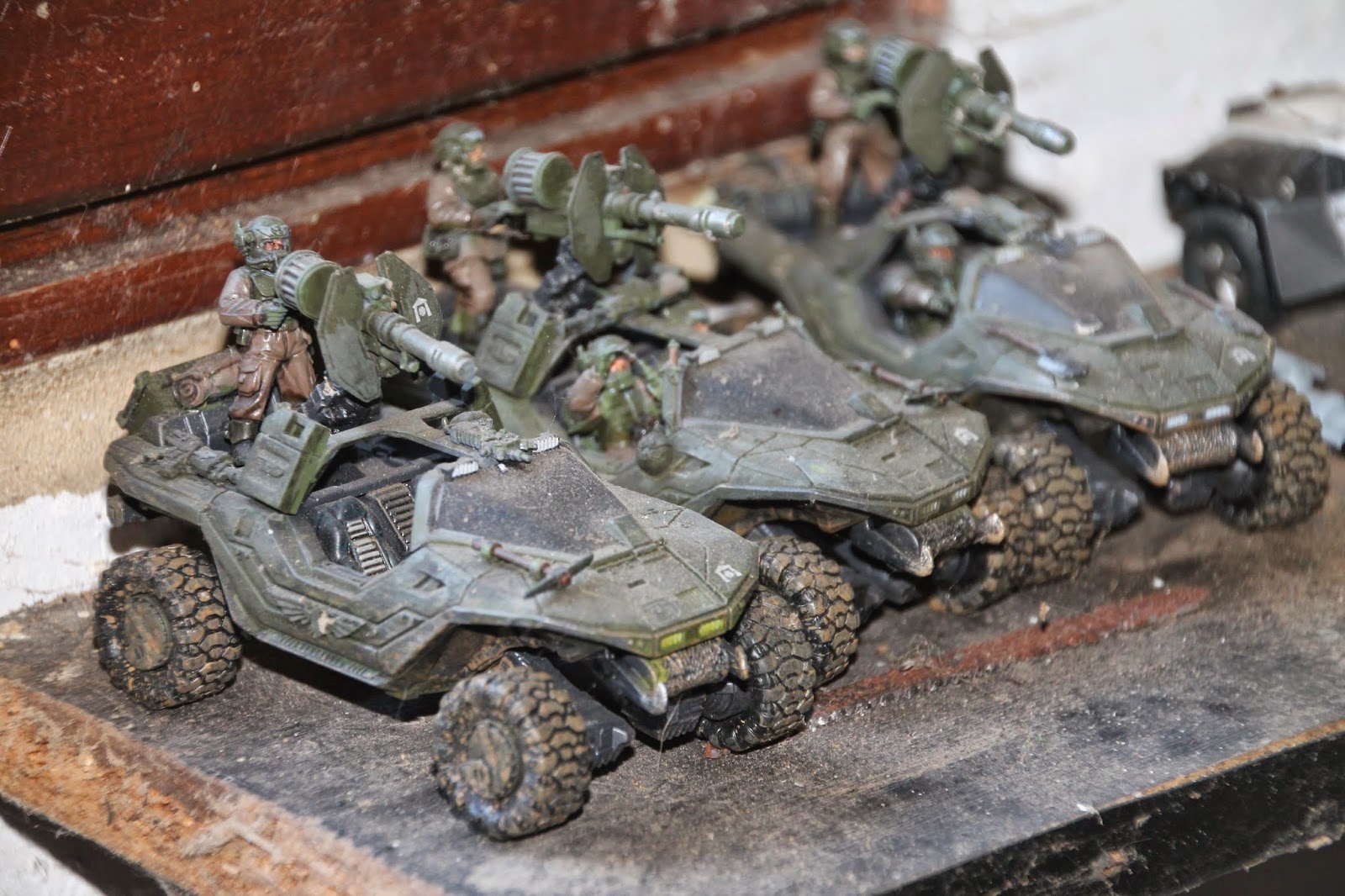 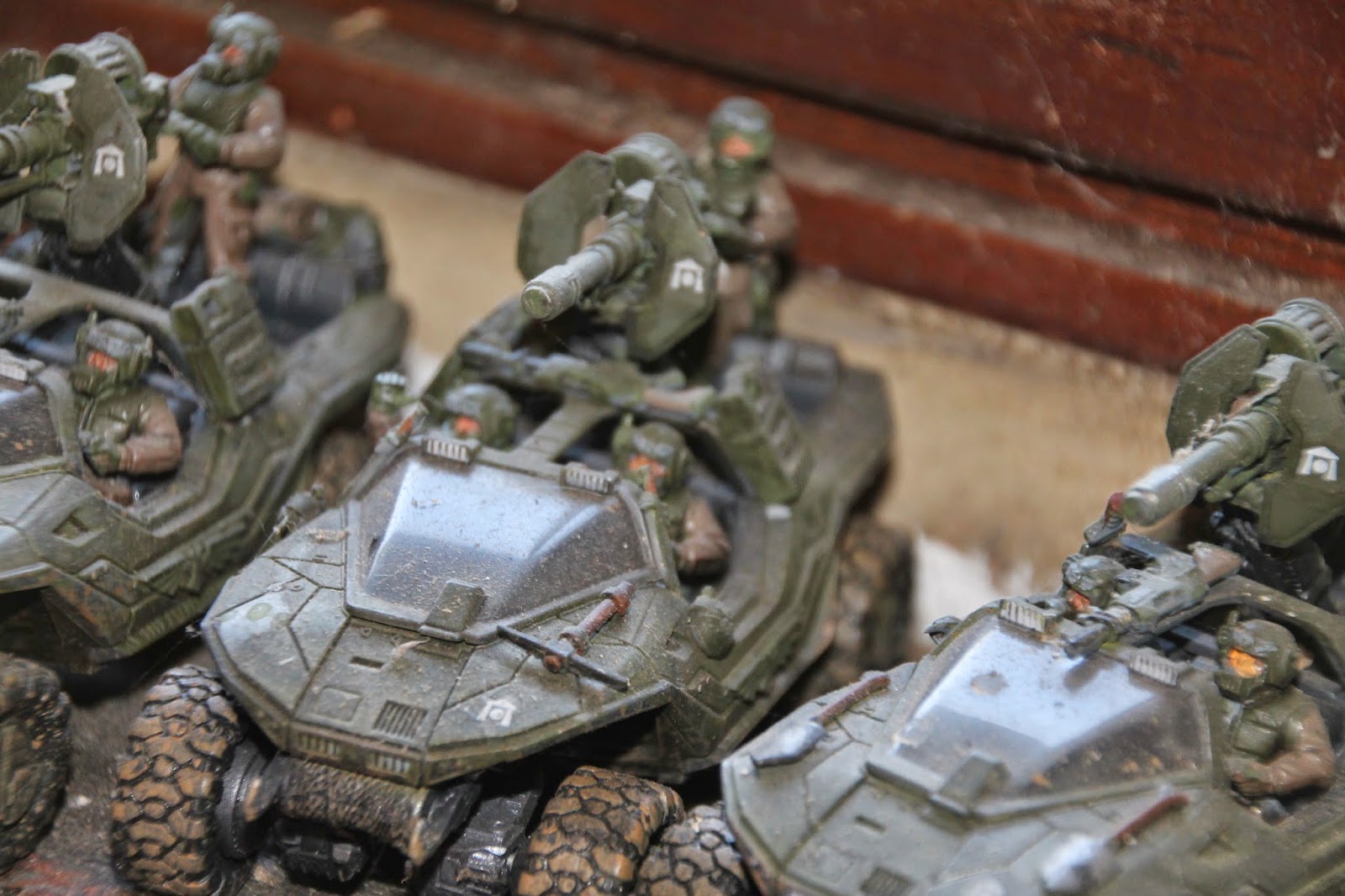 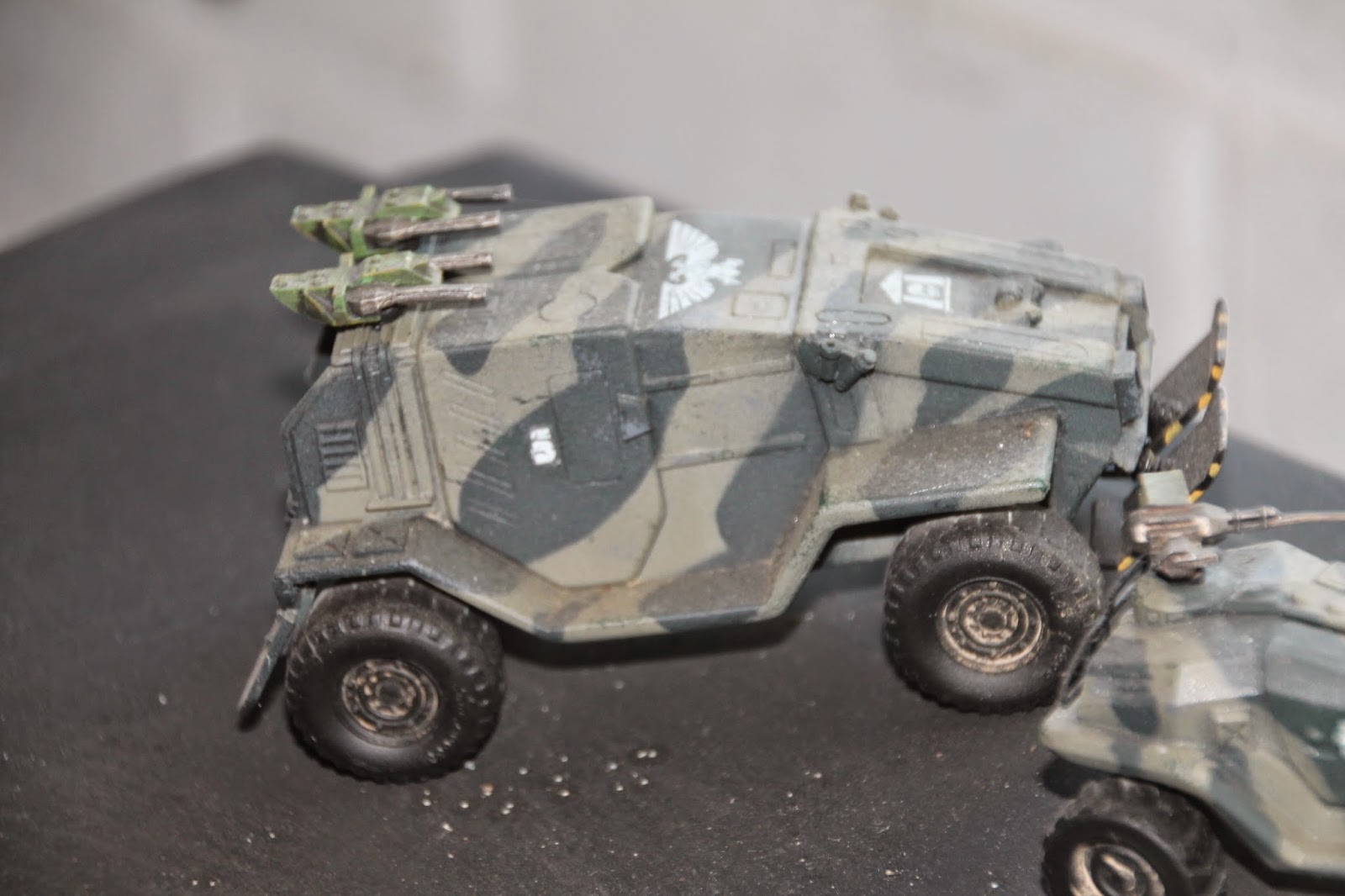 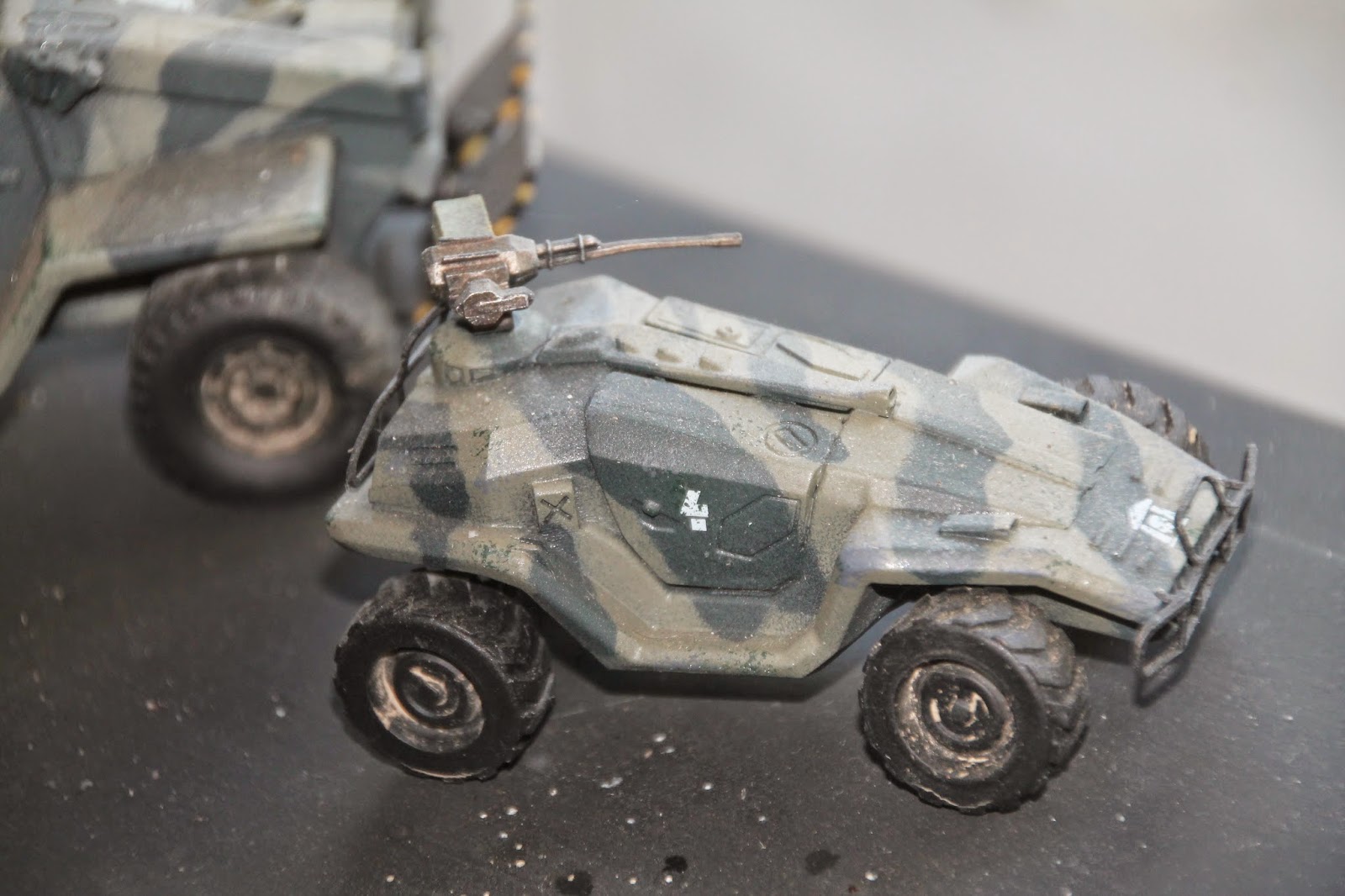 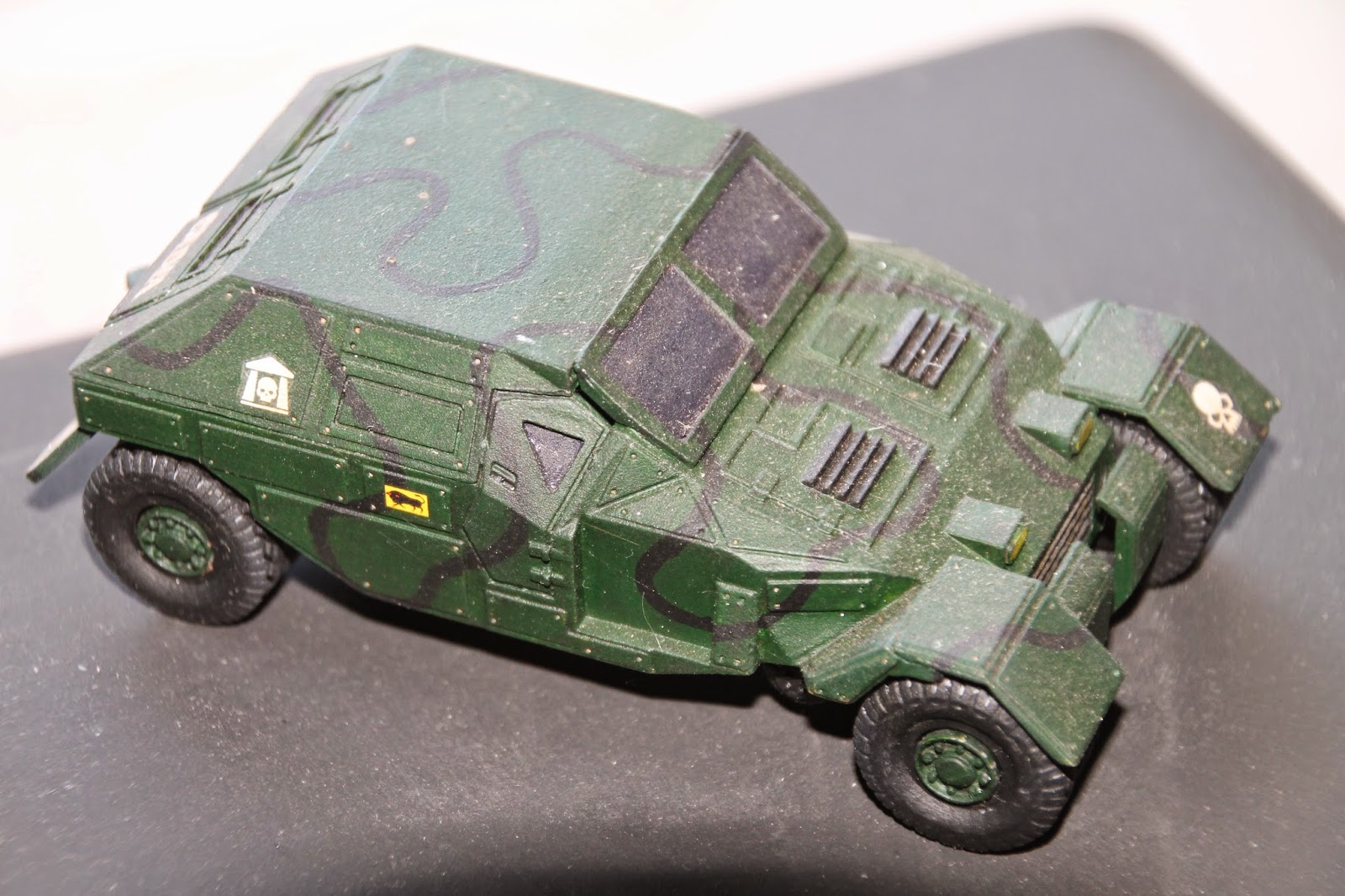 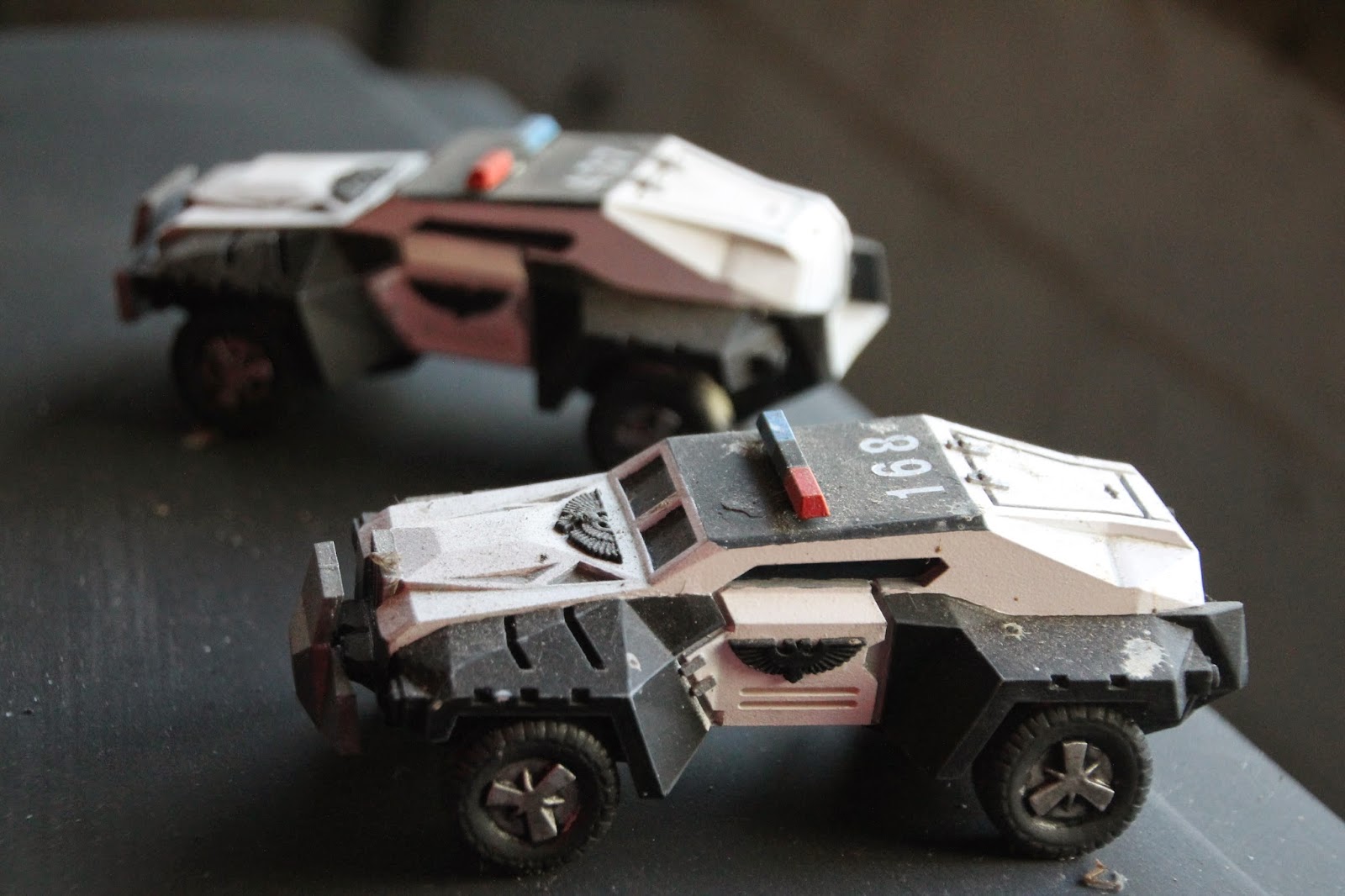 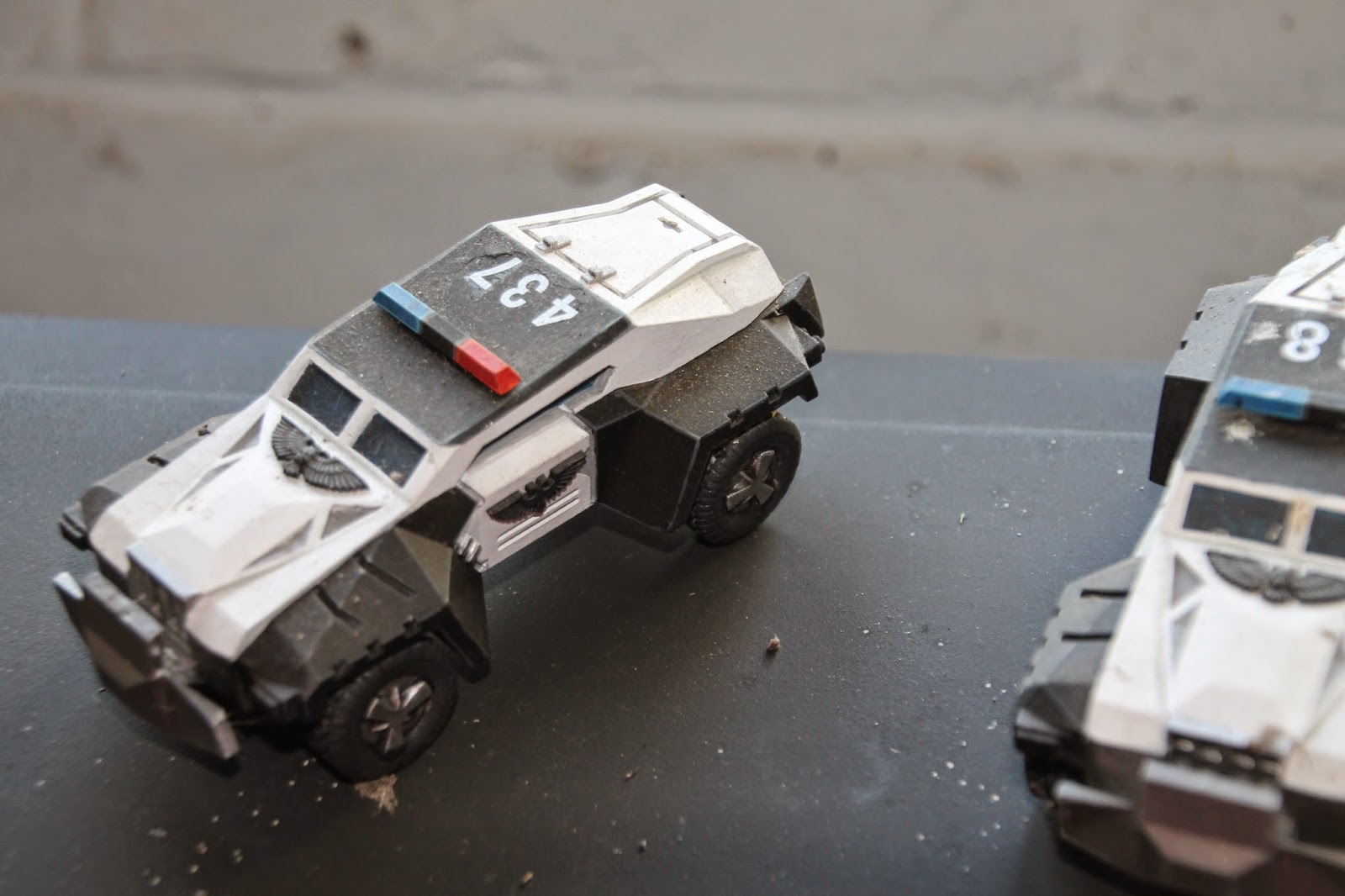