So all of the gang over at the Bread Bunker have done pieces about doing stuff in a year.  In the past I have put up an occasional (usually the first post in Jan, but not this year) post about the vast amount of stuff I have on the go at the same time.  Like this, the last one from Jun 18.  But as previously discussed, in 2018, I spent about half of what I did in 2017, so the rules of acquisition are working (Cheers, you sexy Ferrengi !)

There's a lot going on in there (the garage).

So this year I'm going for a four output plan:


And anything else will be a bonus !  So that's it, just four things to be done, with plenty of scope for all the other stuff off that list (and the Griffin models that DragonForge has in the pipeline...) being 'extra, bonus, super wonderful stuff'. 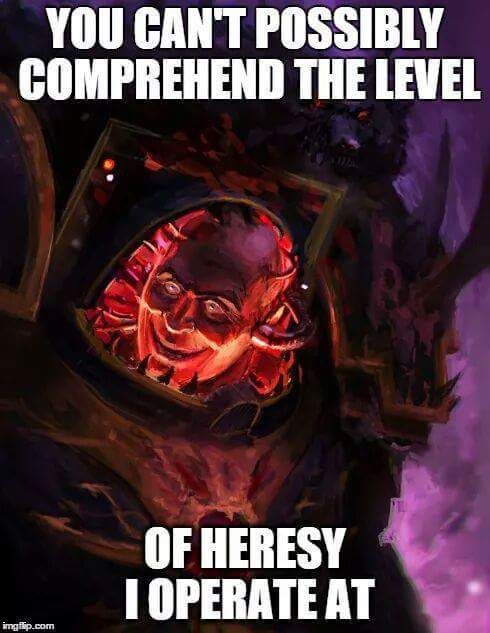 I'm hoping that picking just four things to do this year, bearing in mind the amount of time I get to 'hobby' in makes my plan achievable.  Will doing all of these push the overall Devos IV project towards completion ?  Yes, the two armoured thingies round out 902 Div, the scenery just needs to be done and the Vulture, done nicely, might get me another one when my birthday rolls around.

And hopefully some extra things will get done as well, otherwise I'm looking at another decade to get through the plastic crack pile !

My attempt to spend less has worked, although the figures still seem a bit high.

Adding up the little box I added to the blog gives a 2018 total of £601.00.  I've gained (bought) Isenhorn and the Kromlech Triumphant Archway as well and also bought two sets of FW Punisher cannons (pushing £40, just for that) so with the odd bit of paint and glue, I'm possibly looking at the other side of £700.00.  Ouch.

Others have been far more successful:

In other news, I did get one of these for Christmas:

From the fearsome Mrs Zzzzz.  Which hopefully is an indication of future birthday and Christmas things.  I'd have loved to pick up Blackstone Fortress and a couple of 'muda gangs but I still have a huge 'to do pile' hidden in the garage ('Closet of Doom' ?  Pah !  I'll see your cupboard and raise you a double garage....) and cannot justify adding to the pile.

I will be doing to expenditure tracker again.  And I've already started, those DragonForge Chimerae variants are too good to pass up, so they'll likely be first on the list - I get paid in the middle of the month these days (changed job, not career) so here we go again.
Posted by Zzzzzz at 21:26 6 comments: 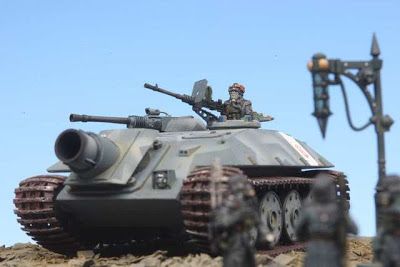 http://gardeimperialew40k.blogspot.com/2008/06/dkok-tanks.html
Ooooh, this is somewhat sexy in a weird 40K manner.  I'm wondering about hertzer kits in the January sales now.... 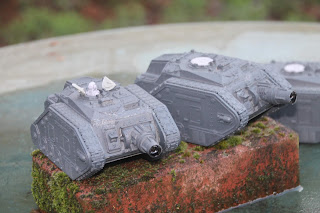 You may remember these three and me agonising about not having any hatches.  My hobby bacon was saved by Courtney from Cadian 127th.  He's selflessly provided the three FW hatches to further the war effort on Devos IV 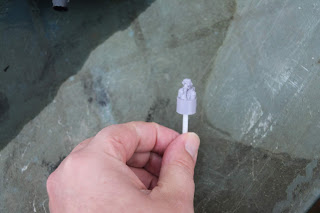 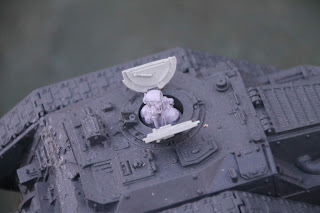 So the next stage for these is to colour match the camouflage. 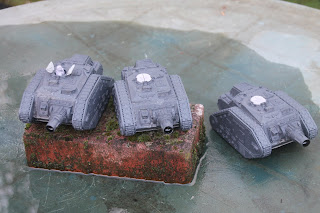