Critical Threat - Zhufor the Impaler - Because someone has to be charge 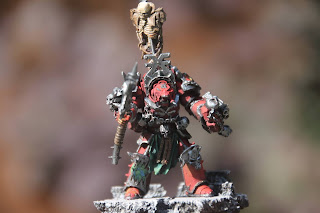 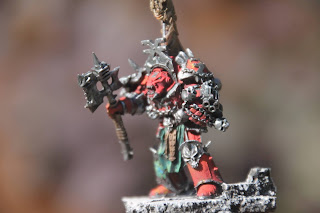 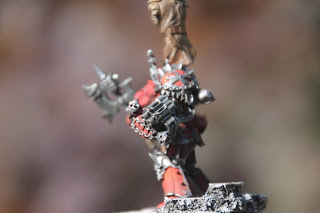 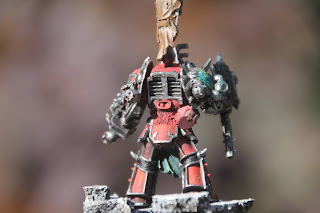 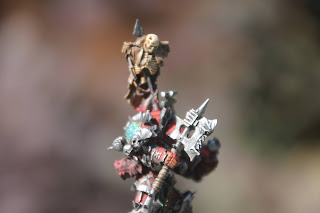 And Zhufor is in charge of the rebel forces in the last phases of the war, if only because the only cohesion amongst rebel forces comes from the Bloodpact who are the backbone of the rebellion at that point (despite being late comers).  And the Bloodpact follow Zhufor's lead as he's the gribbliest follower of Khorne (anything subjectively worse than him being a deamon and therefore, arguably, not sentient enough to formulate any sort of military strategy).