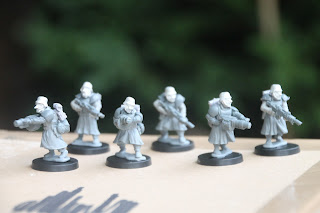 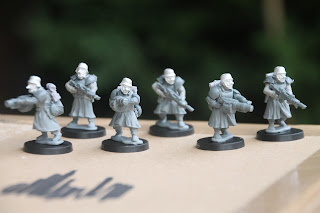 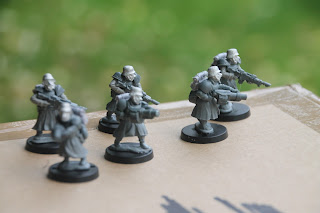 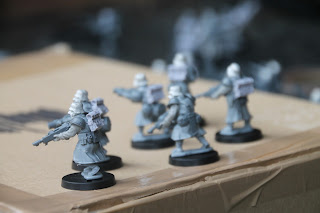 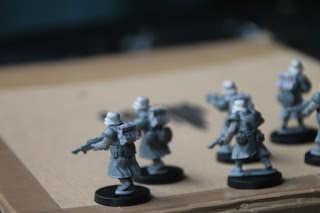 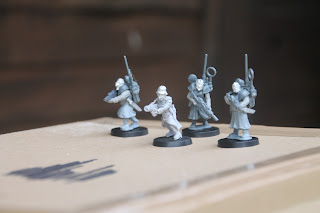 Vox Ops.  They don't wear helmets to better hear the words of their Archon ("Whose voice drowns out all others....") 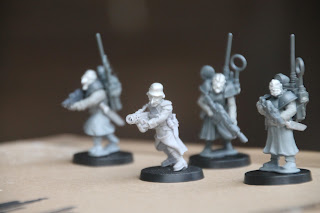 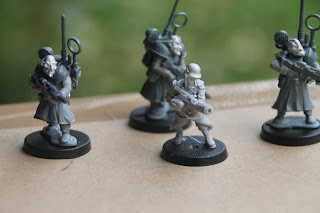