Ok, this a post about Space Marines where I will not be calling them ‘Spaze Muhrines’ as I normally do.  My apologies to the rest of the Galaxy. 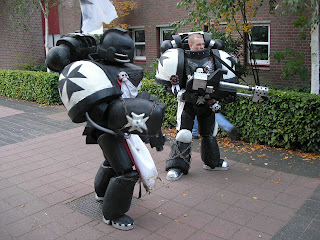 A Chapter is theoretically composed of 1000 marines, almost always in ten companies of 100.  Now, even power armoured gene engineered super warriors are not invulnerable; just look at the Batreps on the ‘net and the amount of famous last stands in the fluff.

In HR terms, a SM Chapter has a high ‘churn’.

Selection is from limited populations; the candidates have to be young enough for indoctrination and to make it worthwhile in terms of potential longevity (ie if it takes 100 years to get a marine fully trained and into first company, you don’t want that to be at the very end of his useful life), but old enough to actually be worth testing for the physical, mental and emotional attributes needed for SM neophytes.  So these candidates are extremely unlikely to be very young – and they can’t be too developed otherwise the physical alternations wouldn’t take.  So they have to be on the very cusp of puberty.  And there are likely to be self imposed restrictions on the populations selected from – the fluff is full of examples of this. 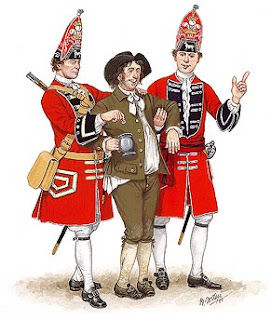 So recruitment is a problem.  On to the next HR bugbear – retention.

The first retention problem is the recruitment process itself, this has the following outcomes:


Congratulations, our neophyte is now a scout.

The next retention hurdle is death in service.  Let us assume that the battle brothers all share a similar in service mortality rate.  Death in battle is actually quite likely – continued use a shock troops and forlorn hope troops make long term survival prospects unfavourable to say the least.  In a given battle, a greater number , literally or pro rata, of Iggies may die in combat, however that regiment will spend longer on garrison duties and on furlough and less time in actual battles, even when on an operational campaign, whereas the SM are propelled from front line to front line at the best speed their technology can manage.

However, we should not underestimate warp travel; like driving is for us, so warp travel is fraught with risk for the fictional denizens of the 41st Millenium.  Put simply, the higher your mileage, the more likely your unplanned demise.  And as these SM are constantly moving from war zone to war zone, so they are clocking up the mileage.  We know that they usually deploy in small fast transports which only carry a couple or three squads and small strike cruisers with a slightly larger contingent and a modicum of support equipment or vehicle or two.

So most of the Chapter’s combat power is spread out across a vast area of space chasing down these often very modest missions to bolster non-superhuman local forces.  The time spent in warp travel is considerable. 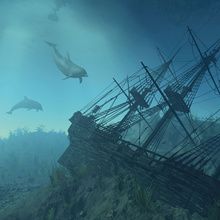 Having consigned his battle brothers to the warp one of the most important tasks of the Chapter Master, possibly in concert with his Masters of the whatever and taking advice from the ex brothers in their canoptic jugs, is to decide when to declare any of these penny packets of his chapter lost and transfer their names to the rolls of honoured dead.

It does not seem unreasonable, given the time and distances involved, for a particularly active Chapter to loose as many to the warp as to combat.  And this gives the Chapter Master a particular problem.  He has to try to maintain a Chapter of 1000 battle brothers.  Which means constantly over recruiting.  The most important functions of the Chapter are recruiters and the Apocatharies, without whom the Chapter will simply wither away.

As for the third, unspoken, retention hurdle, the fall from grace, this may well be a larger factor than anyone cares to think about.  But the Adeptus Astartes are unlikely to even share data on this delicate subject.

I’ll look at the over recruited Chapter in a later post.
Posted by Zzzzzz at 09:40