Casa Bonetti of the Order of the Sacred Rose

Bishop Popper (of the Cultus Imperialis "The Tree of Man") is officially the highest ranking member of the clergy on Devos IV.  Militant General Zhukov's staff generously allow him to sit at planetary command level within the offices of the Plenipotentiary for Morale and Propaganda.

Having seen other arms of the imperium contribute to the war effort (and thus qualify for or be better positioned to grab a share of whatever spoils there might be), he petitioned the ecclesiasty for a little more muscle.

Just as 3422nd Army Group form up and begin to move from Camp Nuttar around the top of the City to there planned positioned on the eastern side, the Adeptus Sororitas of Casa Bonetti arrive at the Space Port in Acre (lacking the Departmento Munitorium clearance to land directly at Camp Nuttar.

Bishop Popper is used to those who serve the ecclesiasty following his lead at the very least.  He has been able to call on a body of militant mendicants to offer to the Departmento as volunteer priests to accompany Guard units to war.

Now all of a sudden, eerily reminiscent of the Militant General, he has got what he asked for, but no experience or idea of what to do with what he has been sent.  And his relationship with the canoness is so far a vox greeting as she reached orbit.  How things pan out from here is a matter of some interesting wagers in some corners of the imperial war effort. 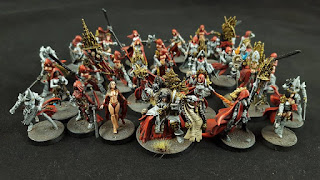 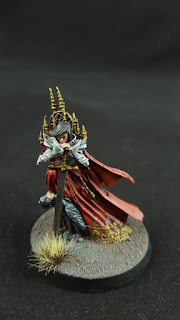 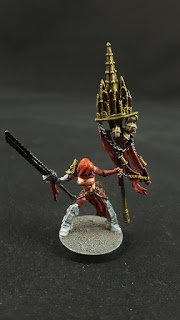 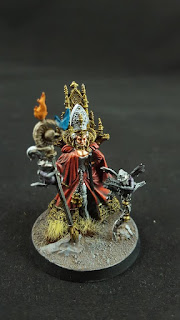 Her Grace the Canoness Talamare Ineglese Don Coin is the Commander of the Casa Bonetti's Chamber Militant.  She is a somewhat enigmatic character.  She is scared of clowns, to the extent of shoot pict casters which show them.  In vehicular transport, she prefers to drive herself, eschewing being driven by anyone else, even when she is unfamiliar with the type.  She does not issue commands or make plans, trusting to her charges to know what it is they are supposed to be doing.  On campaign, she is perfectly happy to live on grapes, onions and vitamin suppliments. Obviously there is an expectation that this is perfectly acceptable for the rest of the Chamber. Like the rest of her kind, she is short tempered, over zealous, intolerant and suspicious. Aside from all of this, she is perfectly normal. 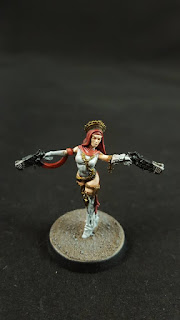 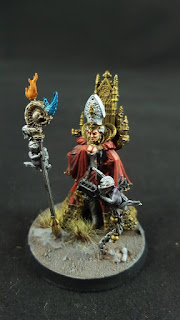 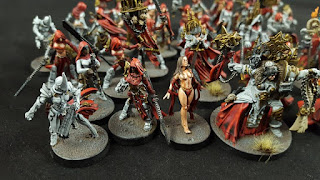 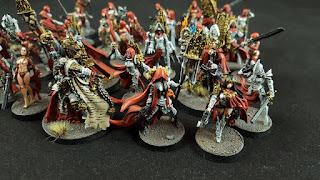 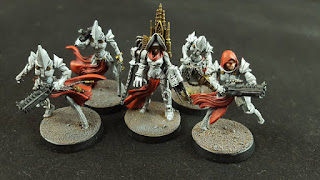